How To Refill Freshwater Tank During Camping

When you’re camping away from home, the last thing you want to worry about is not knowing where to refill your freshwater tank.

If you’re worried about how to refill your tank whilst camping, I’ve got you covered.

In this article, I will cover how to refill a freshwater tank during camping. So, next time you head out on a camping trip, you know exactly where you can refill your tank.

How Big Is A Freshwater Tank? 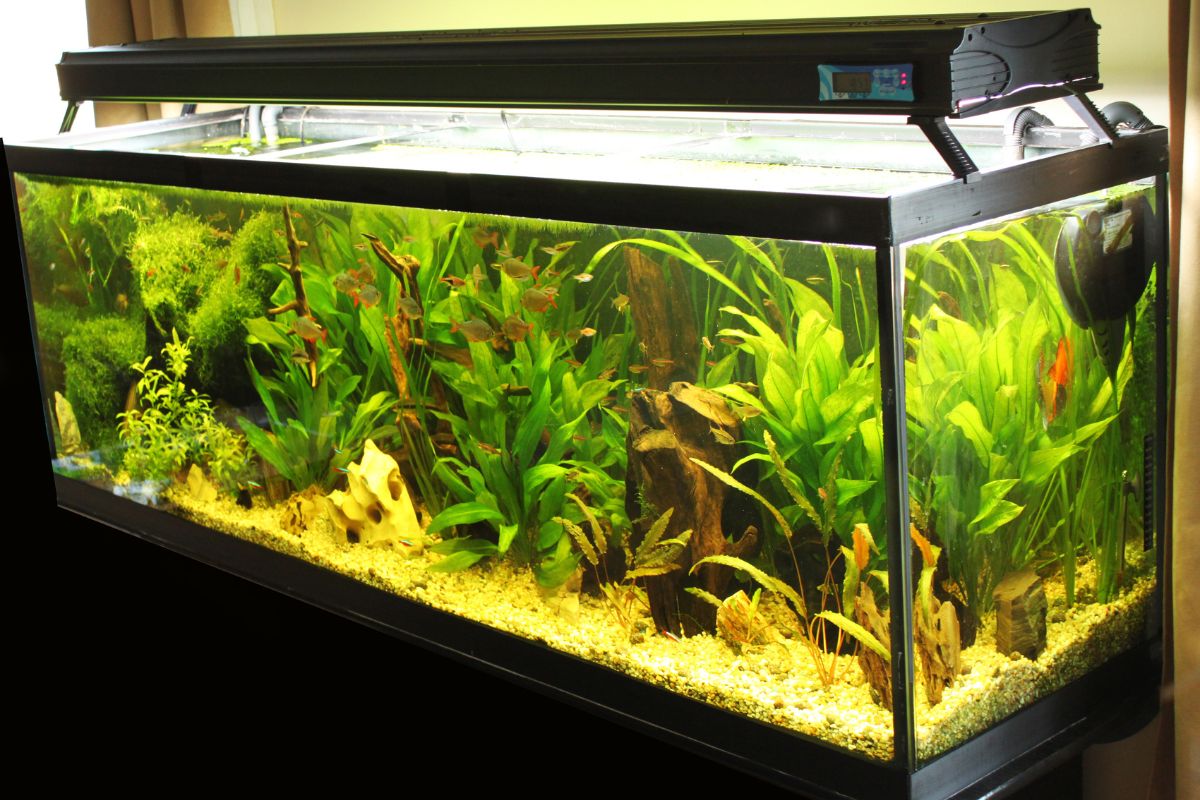 Camping is a lot of fun with friends and family, but you can quickly ruin the good memories when you run out of freshwater.

Along with conserving water you’ve already got, you’ll need to be aware of how to refill your freshwater tank so that you’re prepared when the inevitable event occurs.

How big your freshwater tank is will depend on the size of your RV. That being said, the average tank will be capable of carrying anywhere from 20 to 100 gallons of freshwater.

When it comes to estimating how much water you will need on the road, you should generally allow for 2 to 4 gallons per person per day. This figure is a safe estimate, as it will cover drinking water, washing water, as well as cooking needs.

The number of people that you’re traveling with will determine how long the water in your freshwater tank will last.

It goes without saying that it’s important to be conservative with how much water you use while you’re on a camping trip, since there’s significantly less of it than if you were at home with access to unlimited water.

How To Refill Freshwater Tank During Camping

Below are five freshwater sources that you can refill your freshwater tank with on a camping trip.

If you’re camping at a campground, then you will likely have access to freshwater through one of the campgrgound’s community hookup locations.

However, you might find that this a price worth paying simply for convenience alone!

When you are getting rid of your waste, there are also sometimes freshwater hookups that you can use to refill your freshwater tank. That being said, you’ll likely have to pay for the privilege, although some may offer it for free depending on the RV dump station in question.

Always respect these sites when you visit them. Unfortunately, a lot of dump stations are disappearing due to people who leave the sites filthy and dump inappropriate waste that they shouldn’t.

You will therefore need to do your research on these sites to determine what you can and cannot dump to cover your back.

Highway service centers often offer water hookups, dump stations, gas, and even a place to take a shower on the road when you’re in need.

However, an important piece of information to note when driving your RV is that traveling with a filled water tank will likely result in you needing to spend more money on fuel, as a heavier RV will naturally go through more fuel.

If you strategically plan your trip to use a service center or dump station that is near to the camping ground, you can fill your water tank at your destination. 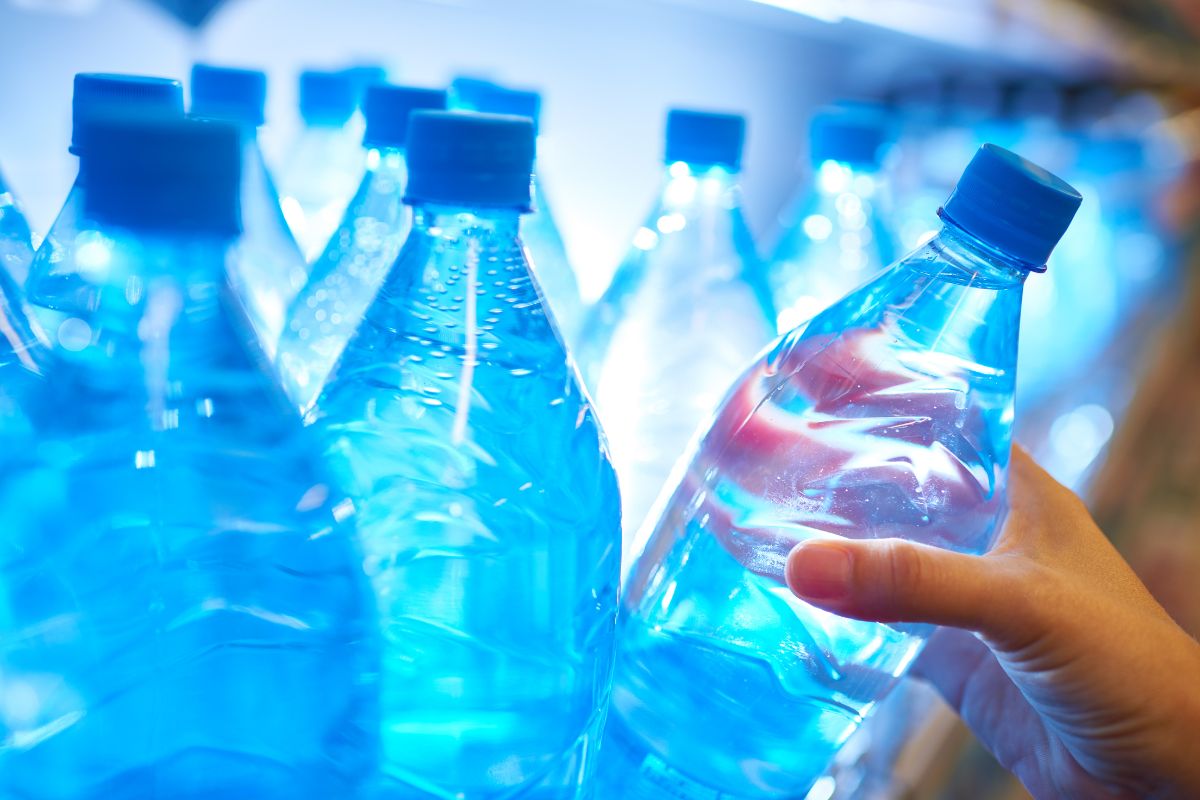 While this option isn’t the best, you can always refill the freshwater tank with bottled water. You can refill water bottles, to refill your freshwater tank in many places when you’re on the road.

When you’re out and about, you can find bottled water from a store or a public water source that is near to where you are camping.

There are a lot of national forests that also offer freshwater thanks to the fact that they often have campgrounds.

Remember to plan ahead and do your research. Make sure that you contact the national forest that you’ll be visiting to confirm it has freshwater hookups that work and that you can use.

If you’re not going to be staying at the campground in the national forest that you’re visiting, it’s worth noting that you may be required to pay for the water that you use.

It’s a good idea to gain an understanding of how to fill a water tank without a hose, as you don’t want to end up in a situation where you can’t store your water.

A tank vent allows air to escape the tank while being filled through the threaded connection. The same concept applies to water. To fill it with water, take out the mesh vent and add a plastic funnel. You will then need to pour water into the tank through the funnel.

A drill pump is powered by a drill and allows you to pump water from a water jug into your RV through a threaded hose connection.

A Note On Thinking And Planning Ahead

There’s no denying that camping trips take a lot of forethought and planning.

However, it’s important to reiterate that doing the research before your trip can save you headaches down the road regarding freshwater.

When it comes to something as important as water, don’t leave it up to chance when your cell is out of service and you have no idea where the fill station is.

So, that’s how you refill your freshwater tank during a camping trip!

I hope this article has been helpful and has given you a better idea of where you can refill your freshwater tank during a camping trip.

Have fun and most importantly, be safe on your trip!